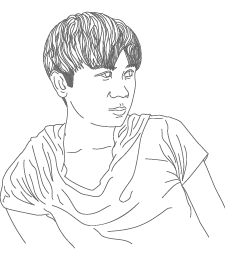 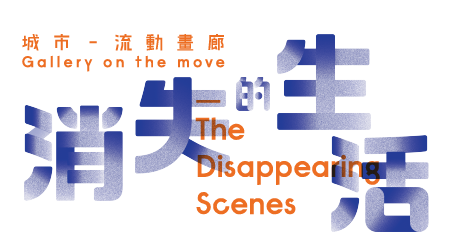 When we look through the window in a train, the scenery keeps going backwards, and new things appear quickly again. Does this look like the track of life? We met different things and people, come and go. Only when there is a stop, we can have a little break to reminisce about the scenery we’ve seen, no matter if they were good or bad, at the end everything can only stay in memories and we have to start the journey again.

Even though we can only keep following the track of life, it’s already a treasure to have those memories we got.

Can set in to rotate the device for different views. 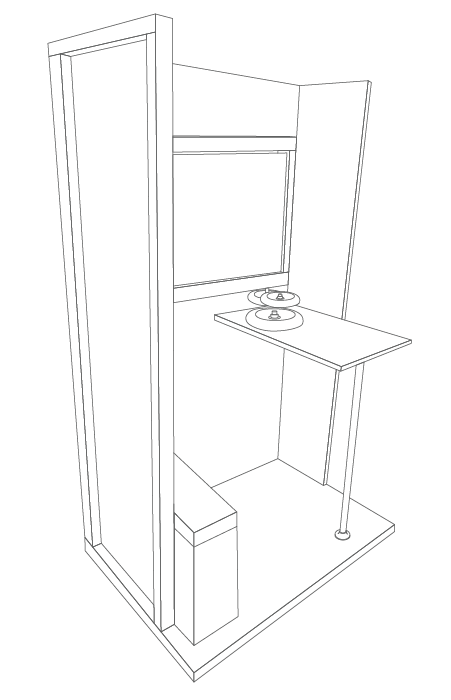 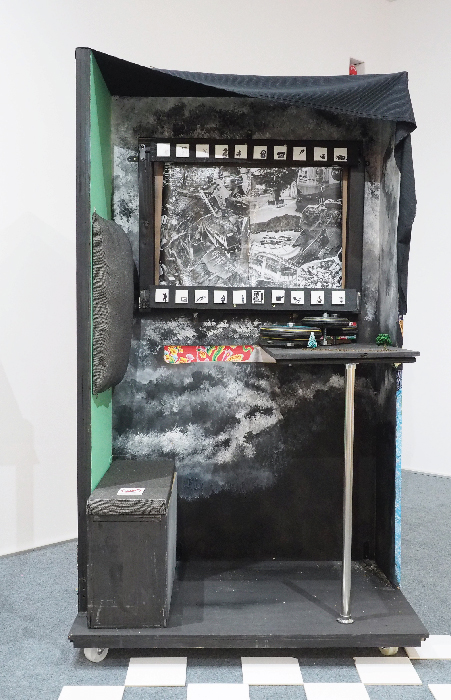 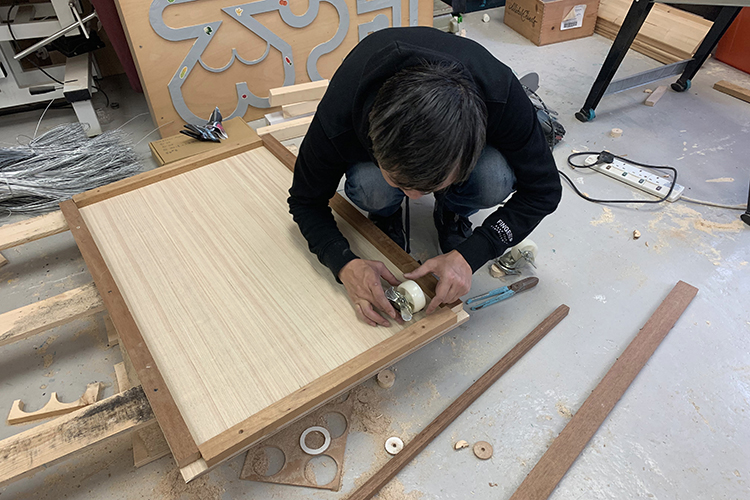 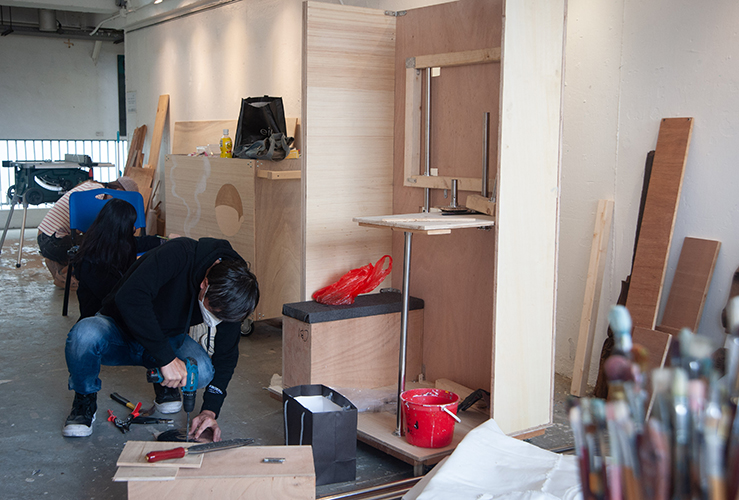 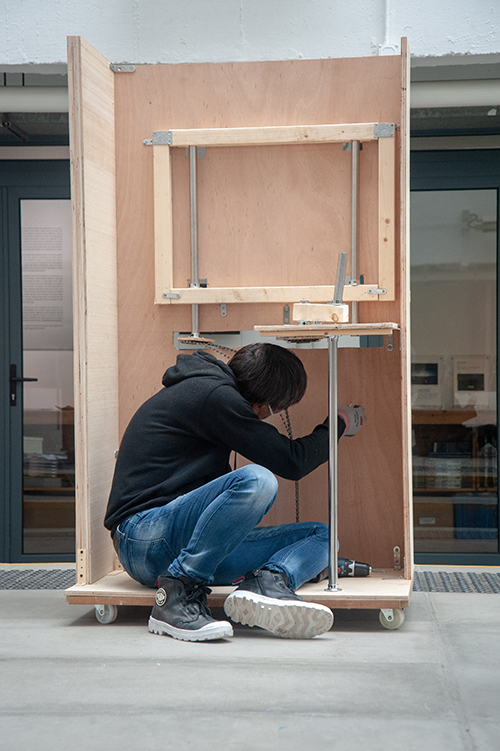 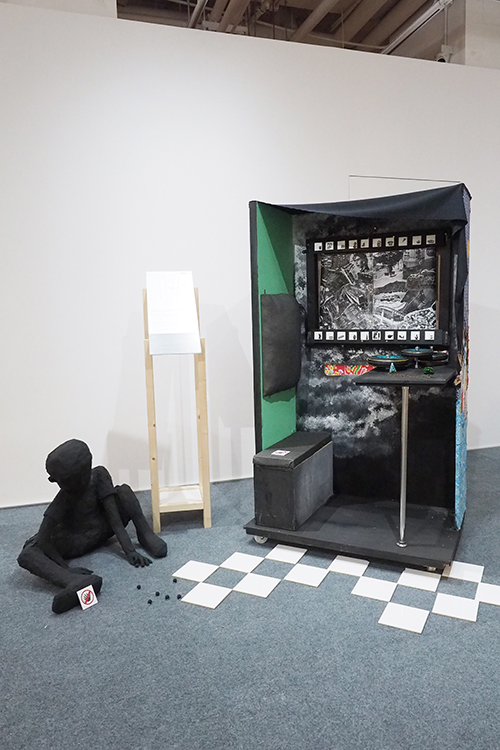 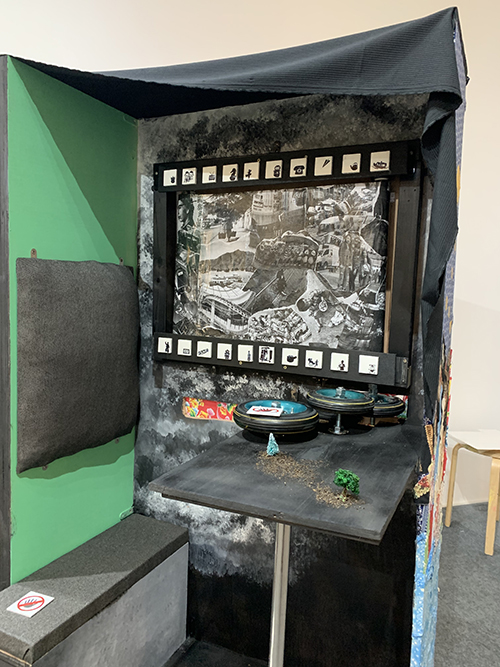 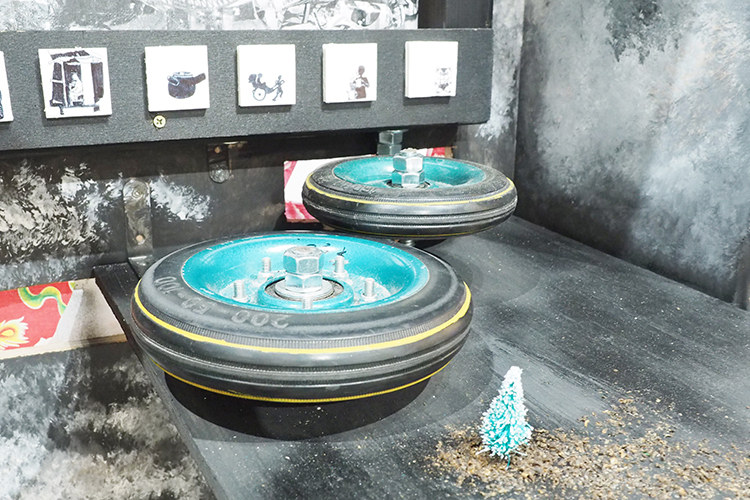 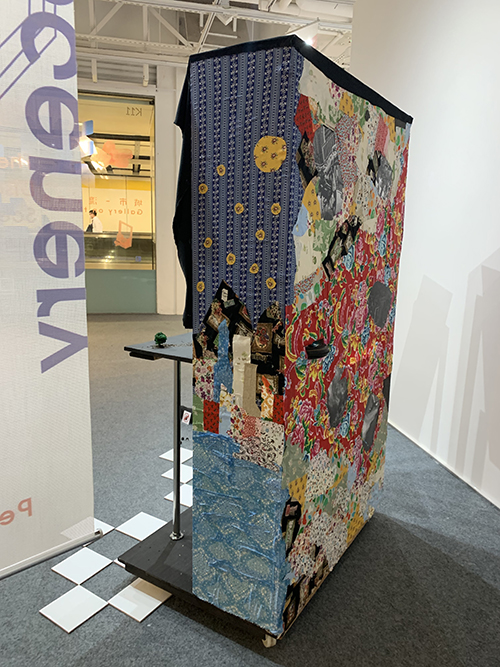 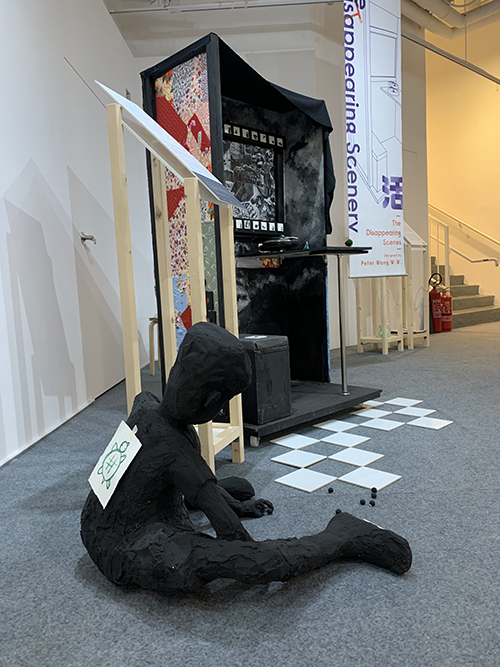 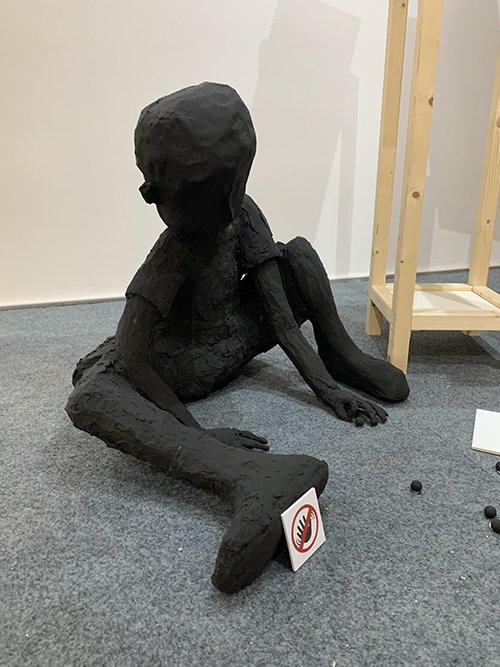 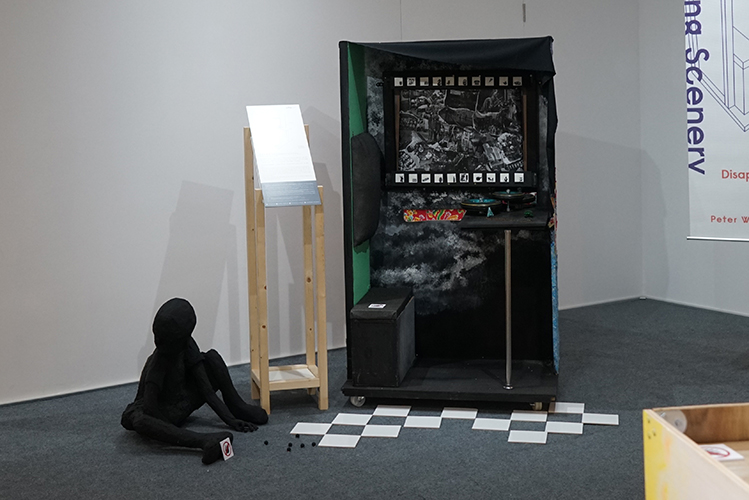 Peter is a cross-disciplinary creator engaged in product design and development, visual and installation projects, illustration and different forms of art projects. His a.jin illustration series was awarded with the Certificate of Excellence in the Best Illustration (Self – Initiation & For Sale) from the Second Greater China Illustration Awards.

He initiated the “Dream.a.Dream”, a “Collect dreams” event in 2014, holding touring exhibitions, sharing sections and workshops in different locations in Hong Kong during a one year timeframe. His first illustration book “When we Dream.a.Dream……” was also launched in the same year during the Book Fair.

In summer 2015, Peter brought over 100 illustration pieces to Taiwan for the “Picking up the small pieces of dreams, a slow motion adventure.”solo exhibition. This exhibition was the first of its kind in Tainan, joining 21 venues in the West Central District, and also came along with 9 workshops with great success. In the same year, Peter went to Tainan again for the “Make a wish” solo exhibition held in WOOW house.

In 2016, Peter had a step forward and created a series of paintings and sculptures named “The Flu”, which is of a completely different concept to his previous works. “The Flu” series was inspired by the concern of “depression” and was created to raise the people’s attention towards this urban disease. This series of art pieces were exhibited respectively, in Taipei and Kaohsiung, Taiwan.

Back to Exhibition Page